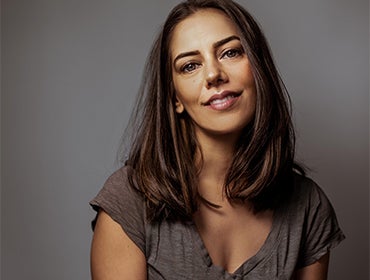 *We kindly ask that you RSVP at the buttons below as a courtesy! 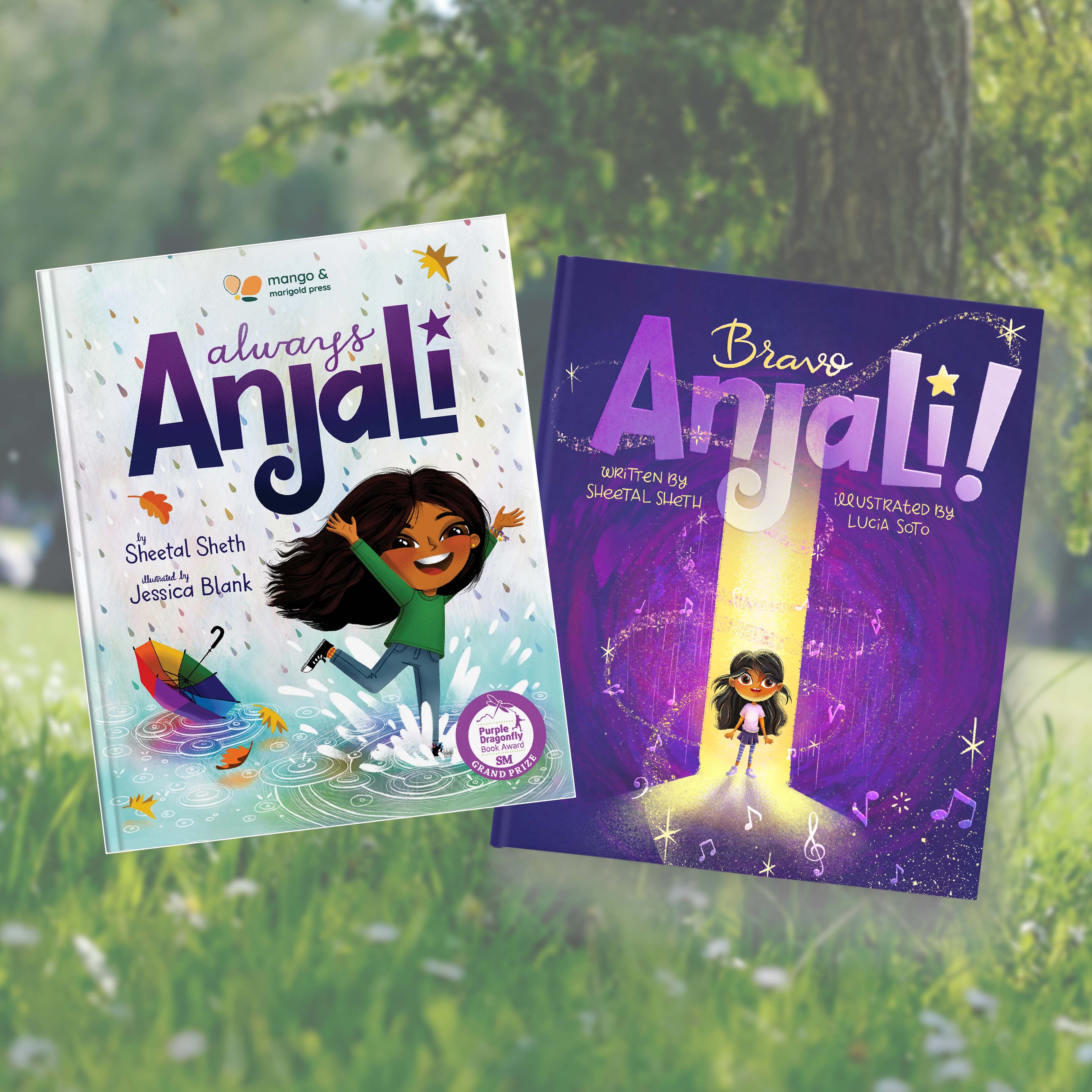 Reading in the Park

Sheetal Sheth’s widely acclaimed children's book "Always Anjali" and its sequel “Bravo Anjali” tell the story of an American girl who overcomes challenges and peer pressure to embrace her heritage. At this event, Ms. Sheth will read her books and encourage children to internalize their greatness, regardless of what makes them unique.

Courtesy of Blanchard Valley Health System and Findlay Hancock County Community Foundation, Reading in the Park is free and open to all.

Free picnic blankets and complimentary copies of Ms. Sheth's books will be handed out to the first 300 families on-site! Books and blankets will NOT be reserved by RSVP but given away on a first-come-first-served basis.

RSVP for Reading in the Park HERE! 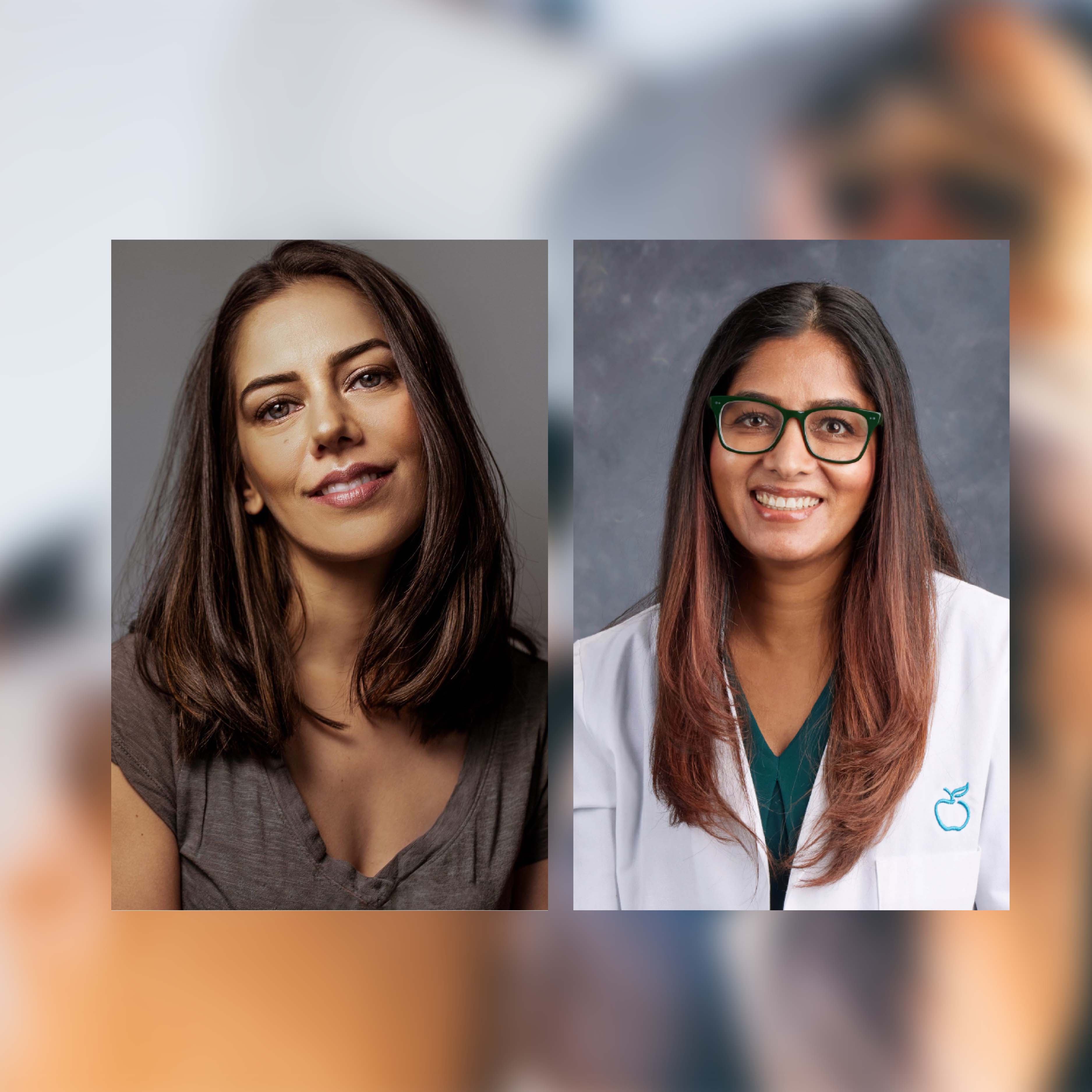 Join author Sheetal Sheth and Dr. Navneet Patti, a physician at the Psychiatric Center of Northwest Ohio, for a discussion on how families can support children struggling with acceptance and bullying.

Sheetal Sheth is an award-winning actress, author, producer, and activist who burst onto the scene with raves in the groundbreaking film, ‘ABCD’, playing the gutsy lead, a risky and memorable role as a young Indian American girl struggling with the ties of family and tradition.

She broke out and won hearts in ‘Looking for Comedy in the Muslim World’ opposite Albert Brooks, as the female lead, Maya, winning the role after an extensive international casting search. Raised in a small New Jersey city, she discovered her passion for acting in high school and subsequently attended the Tisch School of the Arts at New York University. After supplementing her education with a summer in Amsterdam as part of the intensive, International Theatre Workshop studying under renowned acting teachers like Kristin Linklater, she graduated with honors.

Sheetal has starred in over 20 feature films and has earned a loyal, international following. She has become a favorite on the festival circuit for her provocative performances. She won 3 Best Actress nods for ‘The World Unseen’ and 1 for her role in ‘Wings of Hope’, with the former premiering at the Toronto International Film Festival and then going on to win 11 SAFTA’s (South African equivalent to Oscars). In 2012, fans voted her ‘Favorite Movie Actress’ in AfterEllen’s Visibility Awards. Her short film ‘Grin,’ which she also produced, picked up several awards on the festival circuit including Best Actress and Best Film. She is in post-production on ‘Hummingbird,’ a feature film she stars in and produced.

Sheetal has also appeared on many popular TV shows and lent her voice to iconic shows like The Family Guy.

Her voice-over talents extend to films such as Ang Lee’s Life of Pi and to video games like Far Cry. Moreover, Sheetal has contributed pieces to various outlets including CNN, The Daily Beast, and Thrive Global. Her first children’s book (set to be a series), Always Anjali was published in May 2018 to wide acclaim and popularity.

The follow-up, Bravo Anjali! was published in September 2021. It was the #1 release on Amazon in two categories. The third is currently in production. Her latest book, Making Happy, is set to publish in Fall, 2022.

Sheetal’s career and personal reputation have drawn the attention of companies worldwide. She has represented such brands as Reebok and CHI haircare. She was also the first Indian American to appear in Maxim. Furthermore, Sheetal is known as much as an actress as she is someone who’s outspoken and heavily involved in community outreach. She takes an active interest in politics, she’s served in AmeriCorps (President Clinton’s National Service program), BBBS of LA, and is currently on the advisory board of Equality Now and serves as an ambassador for The Representation Project. In 2021, she formalized her work in getting books to underserved kids with 1001 Diverse Books, a 501c3. She also regularly speaks on panels and forums internationally and delivers keynotes/talks at festivals and charity galas.

You can see Sheetal on the cover of several magazines including Anokhi, Audrey, Woman International, Seema as well as featured in magazines ranging from Best Life to Venice. Sheetal continues to tackle a wide range of roles and has developed an impressive body of work with an array of challenging and memorable characters in film, television, and theater. 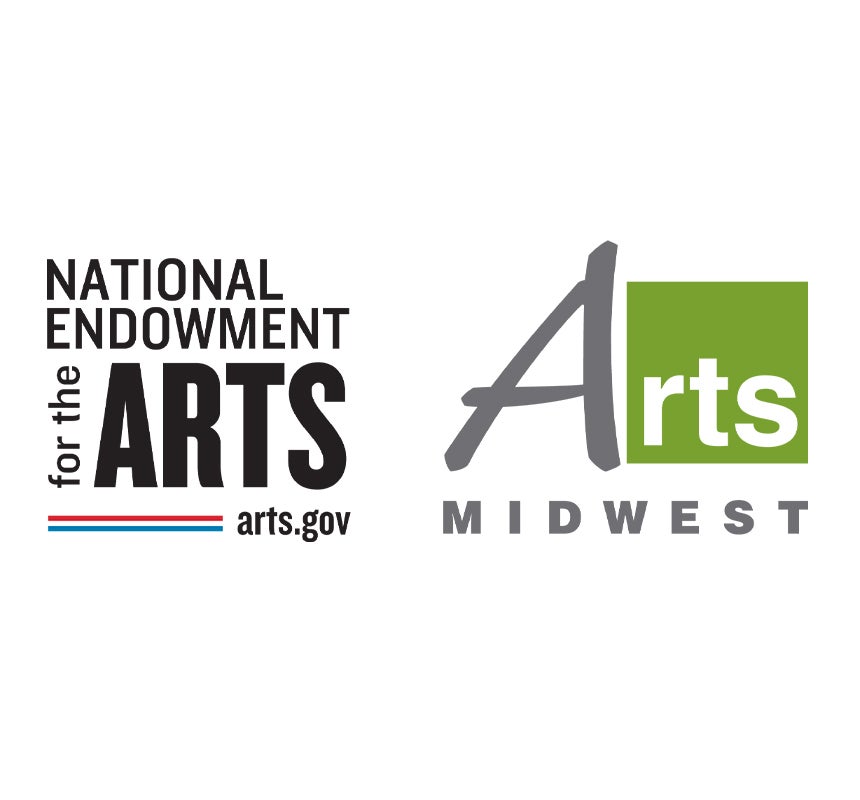 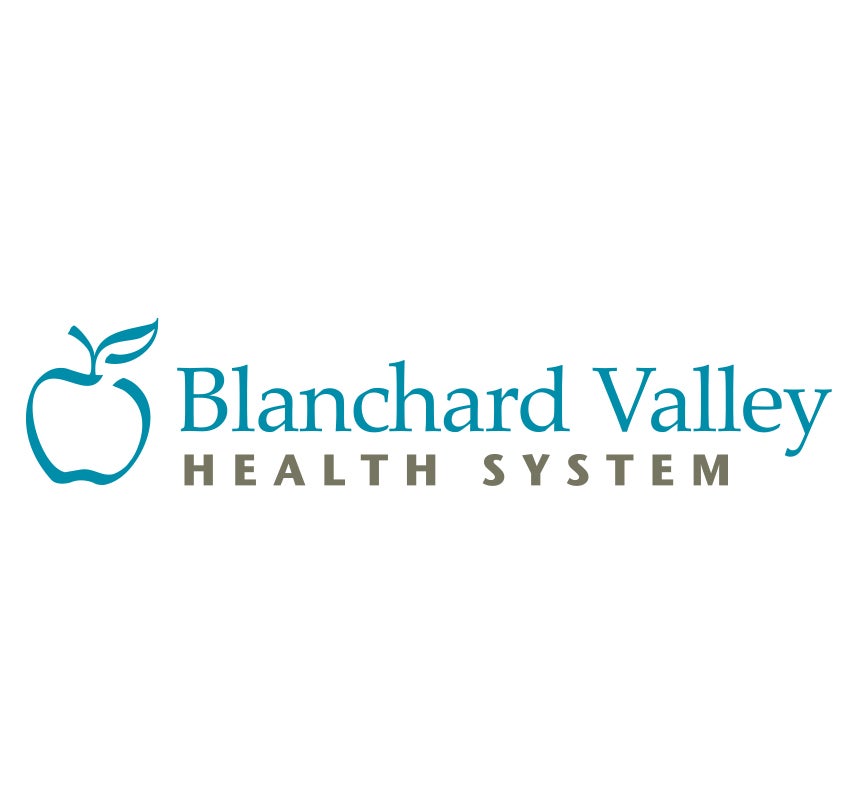 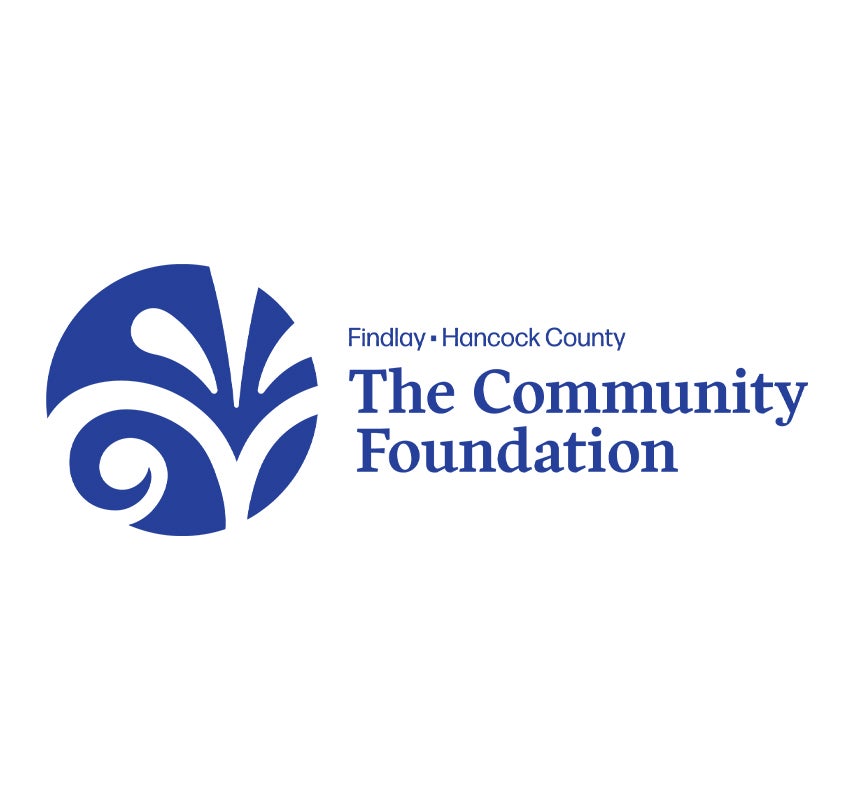