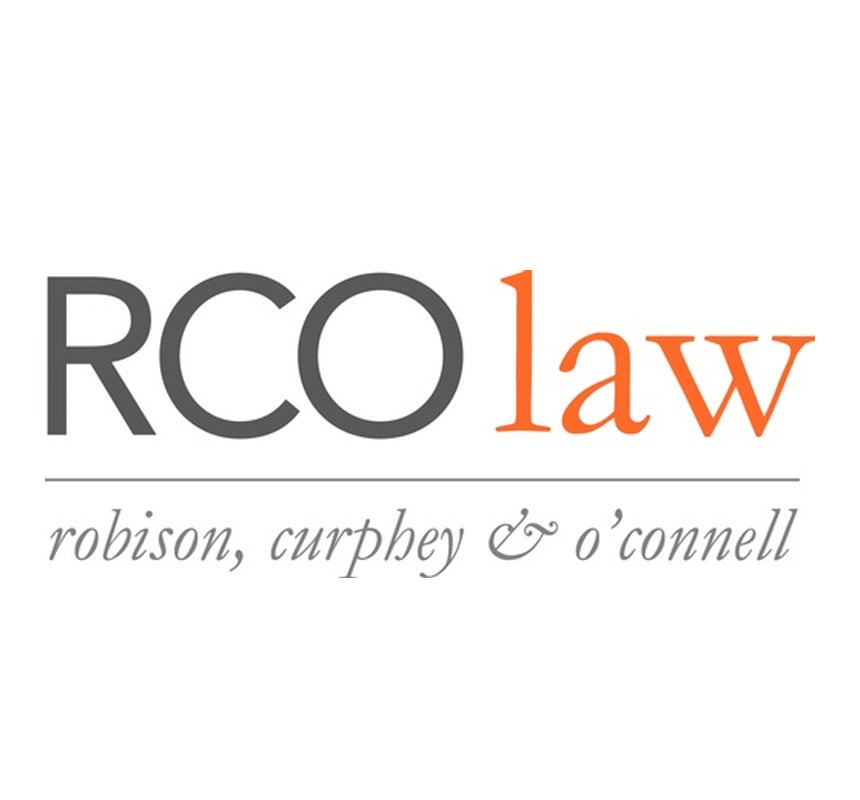 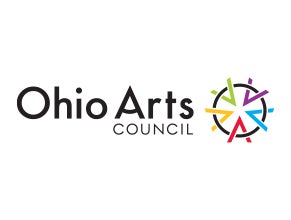 Book Talk with Author at 7:30PM

Andre Dubus III’s seven books include the New York Times’ bestsellers House of Sand and Fog, The Garden of Last Days, and his memoir, Townie. His most recent novel, Gone So Long, has received starred reviews from Publisher’s Weekly and Library Journal and has been named on many “Best Books” lists, including selection for The Boston Globe’s “Twenty Best Books of 2018” and “The Best Books of 2018”, “Top 100”, Amazon.

Mr. Dubus has been a finalist for the National Book Award, and has been awarded a Guggenheim Fellowship, The National Magazine Award for Fiction, two Pushcart Prizes, and is a recipient of an American Academy of Arts and Letters Award in Literature. His books are published in over twenty-five languages, and he teaches full-time at the University of Massachusetts Lowell. He lives in Massachusetts with his wife, Fontaine, a modern dancer, and their three children.