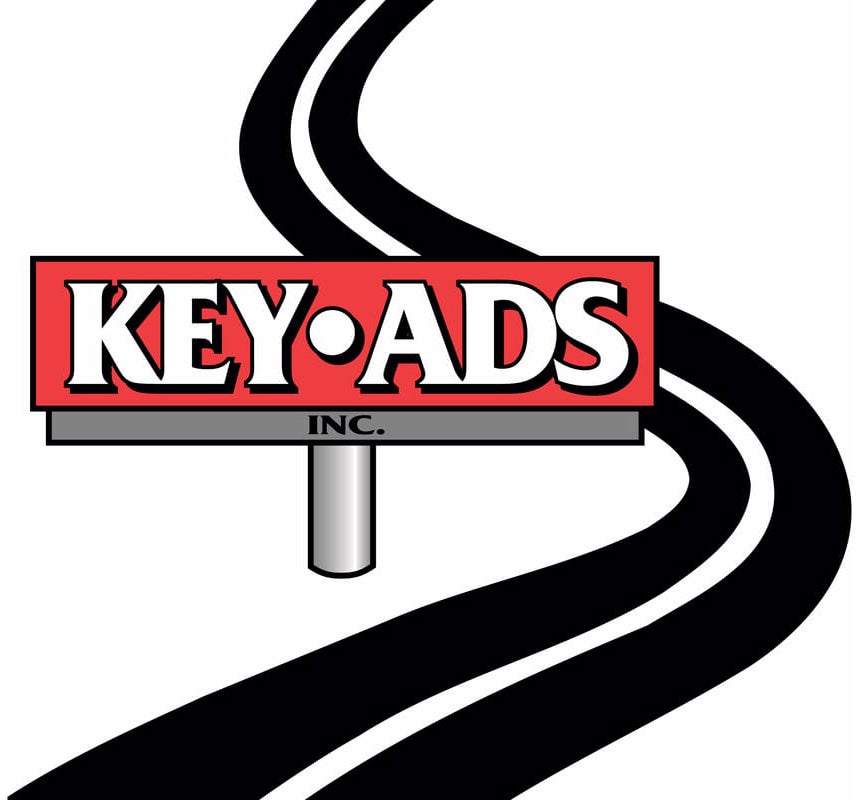 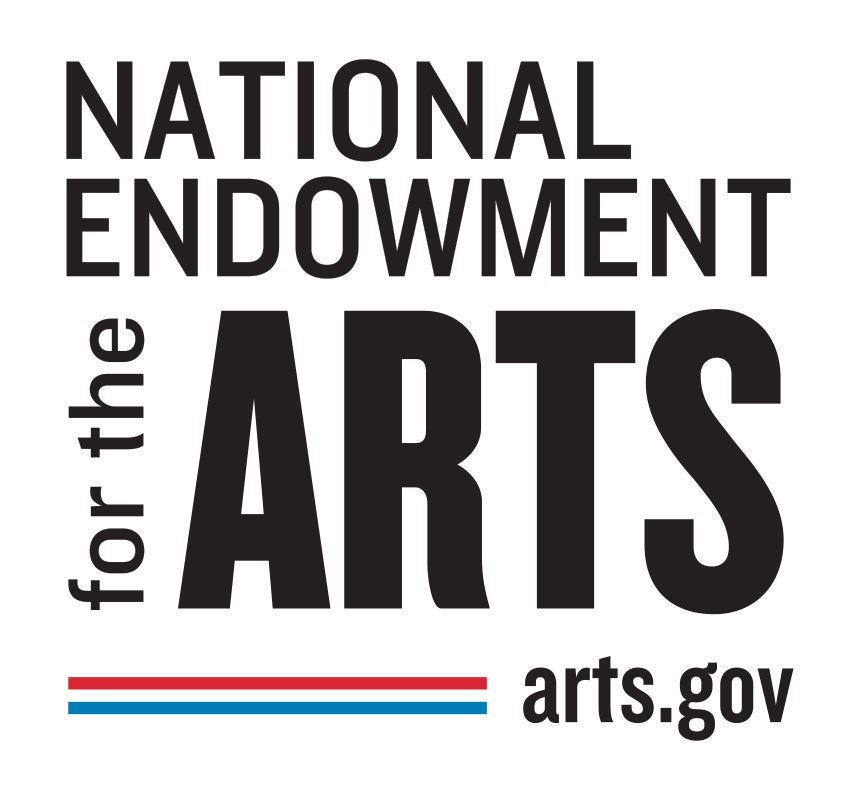 Founded in 2003 by Craig Martin, Classic Albums Live takes the greatest albums and recreates them live on stage - note for note, cut for cut, using the best musicians. “Think of it as a recital,” says Martin, “these albums are historic and stand the test of time.” Forgoing costumes and impersonations, Classic Albums Live has found success in concentrating solely on the music. “We don’t dress up or wear any sort of costume. We just stand there and play. All of our energy is put into the music. We want the performance to sound exactly like the album,” says Martin.

With 100+ shows a year across North America, Classic Albums Live has seen massive success in performing arts centers and theatres. Fans in Texas, Las Vegas, Florida, New York and central and east coast Canada have all continued to support the series and make it a sustaining, successful show. “We grew while others withdrew,” says Martin, commenting on the decline of concert ticket sales, “We created something that endures and connects. These albums are sacred to people. We deliver exactly what we promote - ‘note for note, cut for cut’ accuracy.”

It’s this type of accountability that works for the series.