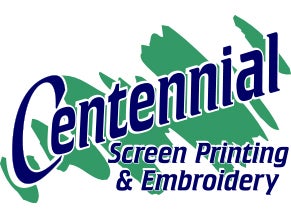 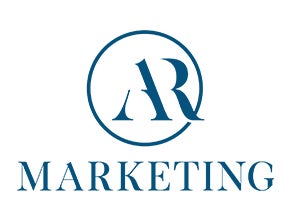 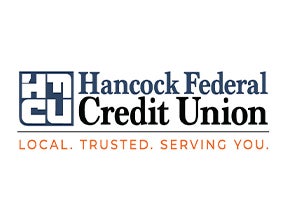 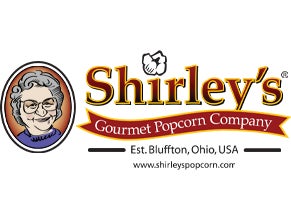 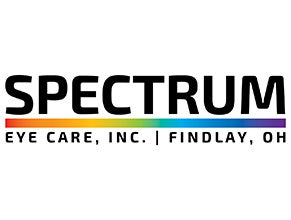 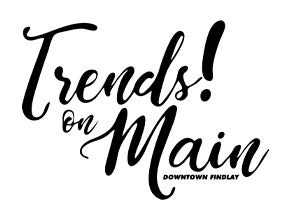 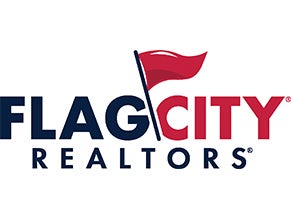 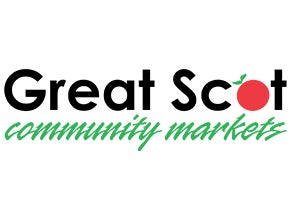 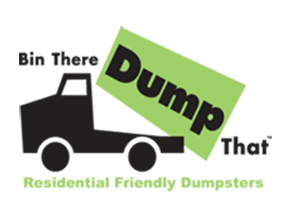 Eliot Lewis, an independent, multi-instrumentalist has built a unique career most musicians could only dream of. As a solo artist, he consistently performs and releases his own brand of guitar featured rock and soul. He is also the only musician to appear on every episode of the hugely popular "Live From Daryl's House" show. Eliot also performs with the most successful duo of all time, Rock and Roll Hall of Fame inductees Daryl Hall & John Oates on tour.

Eliot has worked with some of the biggest artists in the music business including Billy Gibbons (ZZ Top), Joe Walsh, Todd Rundgren, Train, Grace Potter, Ben Folds, Booker T, Jewel, Rob Thomas, Keb Mo, Jason Mraz, Darius Rucker, Gavin DeGraw, just to name a few. He has also performed on some of the most prestigious stages worldwide, including the legendary Hollywood Bowl and Japan's Budokan Arena, as well as on The Voice, Conan O'Brien, Today Show, The View, Jimmy Kimmel and many others.

What safety measures is MCPA taking for this concert?

Based on the CDC’s recent recommendation and Governor’s updates, all unvaccinated employees and volunteers working the concert will be wearing face coverings inside.

We ask attendees to observe the guidelines below and other established social distancing procedures in order to maintain a safe environment and not jeopardize MCPA’s ability to present future events:

Attendees will have access to the back parking lot starting at 6PM.

Where do I enter for the show?

No seating is provided, so please bring lawn chairs and/or blankets to make yourself comfortable. No canopies, tents, etc.