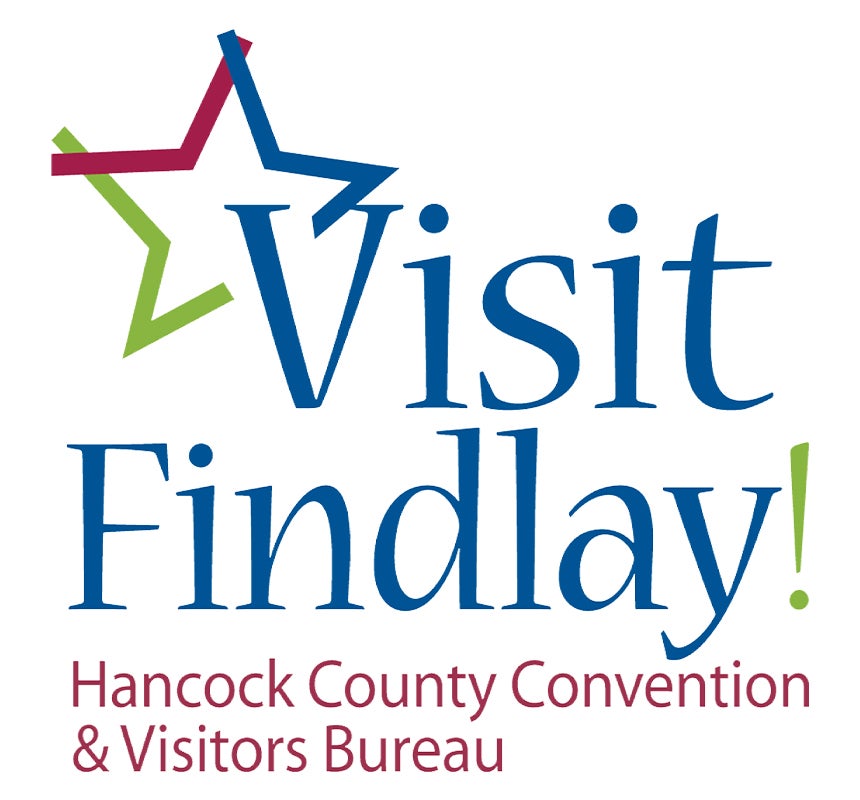 Best-selling, award-winning children’s musician Laurie Berkner has been a longtime fixture on TV’s Nick Jr., Sprout, and NBCUniversal Kids channels, and her original songs, albums (fourteen so far), DVDs, music videos, and books leave no doubt: Laurie Berkner is the uncrowned queen of children’s music and the power behind the progressive “kindie rock” movement.

What sets Laurie apart? She displays an instinctive understanding of children’s natural rhythms and energy, which keeps kids enraptured and brings parents and caregivers happily along for the ride. Laurie finds inspiration in her audience. “I want to create songs that matter for children,” she says. “I was singing once and saw a four-year-old girl shut her eyes and start swaying to the music.  I thought, ‘That’s the reason I got into music.’ It keeps me wanting to do more.” Laurie’s “Greatest Hits” solo show features popular hits like “Bumblebee (Buzz Buzz),” “Victor Vito,” “We Are The Dinosaurs,” “Pig On Her Head,” and “Rocketship Run,” plus – as a special treat for fans – a few well-loved Laurie Berkner songs that are not often heard at Laurie’s full-band concerts! Kids should plan to bring their dancing shoes and a stuffed animal (for their heads).

Where do I park and enter for the show?

YES! No seating is provided, so please bring lawn chairs and/or blankets to make yourself comfortable. No canopies, tents, etc.