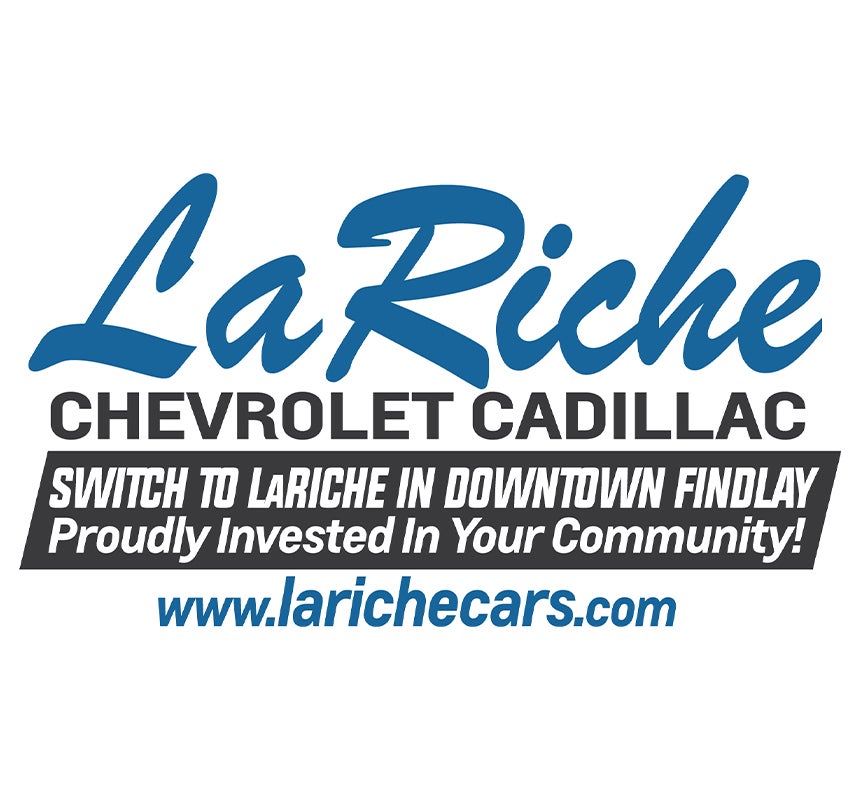 Our Summer Series Concert with Tab Benoit and special guest Lightnin Malcolm Official sponsored by LaRiche Chevrolet Cadillac scheduled for this Thursday, August 4 has moved INSIDE to the Donnell Theater!

Ticket holders, you don't have to do anything different, just leave those lawn chairs at home

Seating will be general admission, first-come first-served, with the building & bar opening at 6:30 PM, theater doors at 7 PM and concert at 7:30 PM

Tab Benoit is a Grammy-nominated singer, songwriter and guitarist who has built a remarkable 30+ year career on the foundation of his gritty and soulful Delta swamp blues, acquiring a devoted legion of fans along the way, as well as 5 Blues Music Awards, including BB King Entertainer of the Year (twice) and induction into The Louisiana Music Hall of Fame.

Tab's accomplishments as a musician are matched only by his devotion to the environmental health of his native Louisiana wetlands. Benoit is the founder and driving force behind Voice of the Wetlands, an organization working to preserve the coastal waters of his home state. In 2010, he received the Governor's Award for Conservationist of the Year from the Louisiana Wildlife Federation. Benoit also starred in the iMax motion picture Hurricane on the Bayou, a documentary of Hurricane Katrina's effects and a call to protect and restore the wetlands.

Where do I park and enter for the show?

YES! No seating is provided, so please bring lawn chairs and/or blankets to make yourself comfortable. No canopies, tents, etc.