Marathon Center for the Performing Arts is delighted to announce the return of Boogie followed by a summer of great concerts and family-friendly events! 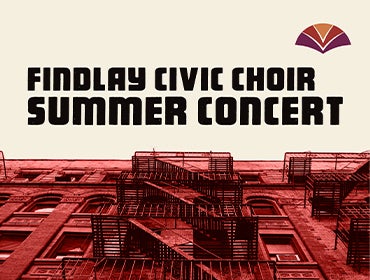 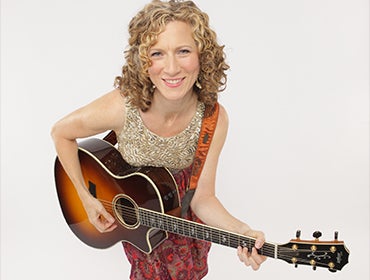 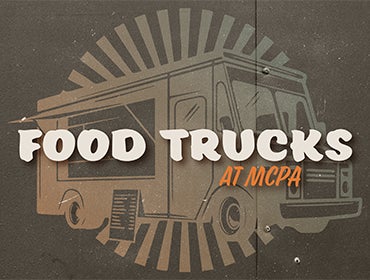 Guitarist and singer Tab Benoit brings his Southern Louisiana bayou blues to Findlay on Thursday, August 4. Relive the best of the 90s one week later with rockers The Verve Pipe (best known for their hit “The Freshman”) on Thursday, August 11. Both shows start at 7:30 p.m.

Families will have the opportunity to get their groove on as well with one of the best-known family musical artists of all time, Laurie Berkner, on Saturday, August 28 at 3 p.m.

MCPA hosts the free Lunchtime Live Series at Riverside Park’s Waterfall Pavilion again this year. Shows will be held from 11:30 a.m. – 1:00 p.m. every Tuesday from June 14 through July 26, except for July 5. This series will feature live music performed by local artists including Ryan Parker, Christa McCutchen, James Adkins, Eric Sowers, Jason Wagner and The Bridge Live Duo. People are encouraged to bring their own lunch and seating to enjoy the concerts.

No tickets are required for the free shows in the park and details can be found in the event listings above!